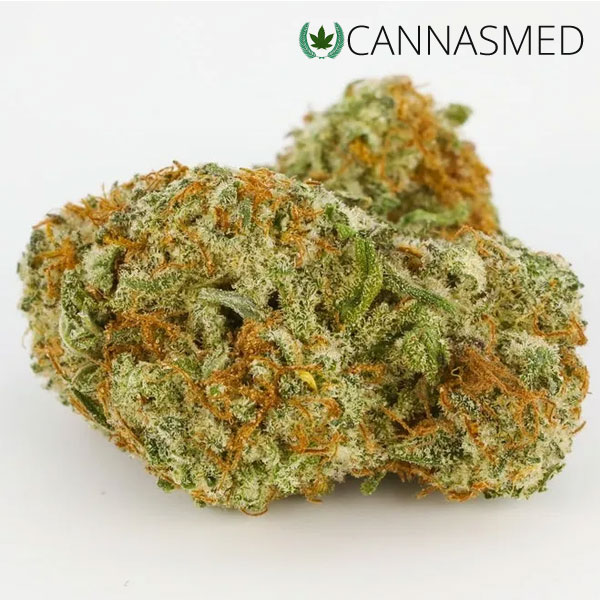 When you inhale the aroma of Zkittlez, it is clear why this strain acquired its name: a powerful fruity scent that reminds you of the popular sweet candy Skittles hits your nostrils.

Opening a pack of Skittles and poking your nose into it, letting all of the delicious flavours attack your sinuses at once and overwhelm you with a powerful, candied, fruity perfume, is the only way to describe the initial aroma of Zkittlez.